The flowers are all wilted now
Their time has come and passed
Some dusty letter, forgotten vow
Great times in stone are cast

This poem was originally published on An Einsteinian Approach on May 4, 2014, and serves as an epilogue to After the Flowers have Grown and Yet Fate Had Not Their Favor.
Posted by Arkatox at 10:41 PM No comments:

Years ago, when I was constantly active on this blog, I used to post about anything. I could think, "Hey, it's about time for me to post a new blog post!" and I'd think of something on the spot and write up a post. I used to be worried that posting two blog posts in the same day was too much. Now, though, I feel like I don't have enough to post about.

Nowadays I think, "Hey, it's about time for me to post a new blog post!", so I sit around trying to decide what to blog about, a little too long, before just scrapping the notion entirely. Either I'm a lot less interesting now than I was back then, or I care a lot more about quality content now. If I'm going to write something noteworthy, I need to plan out a time for me to do it. The problem is that I didn't used to care about if what I posted was noteworthy.

The point I'm trying to make is... well... there isn't really one. There often isn't any point to these rambling posts. However, chances are you didn't know that, because this is the first one I've written in two and a half years. And who ever read my blog back then?

Okay, probably more people read it back then than do now. After all, I updated my blog all the time back then, and at present I hardly ever have anything to post about. Ooh, see what I did there? The subject went full circle. I am so smart.

In conclusion, I'm going to try to be more active on here. Wish me a lot of luck. Goodnight, and have a happy birthday.
Posted by Arkatox at 11:33 PM No comments:

It's been over a year since I've done one of these. Some people like to read them, so I figured I'd do another one. 20 more facts that you may or may not have known about me.


There you have it. I hope you had as much fun reading it as I did when... when I... um... when I ran out of clever things to say here. Farewell, and I hope y'all had a great Fourth of July!

Email ThisBlogThis!Share to TwitterShare to FacebookShare to Pinterest
Labels: 20 Random Facts About Me, Doctor Who, Misc

Remember way back in January when I said I was working on this blog's 200th blog entry, and I had something big planned? Yeah, that never happened. I also delayed posting anything else on this blog basically since last October due to wanting the 200th to be something special. Since what I wanted to do is never going to get done, I may has well post something else as the 200th blog post. Like this post! 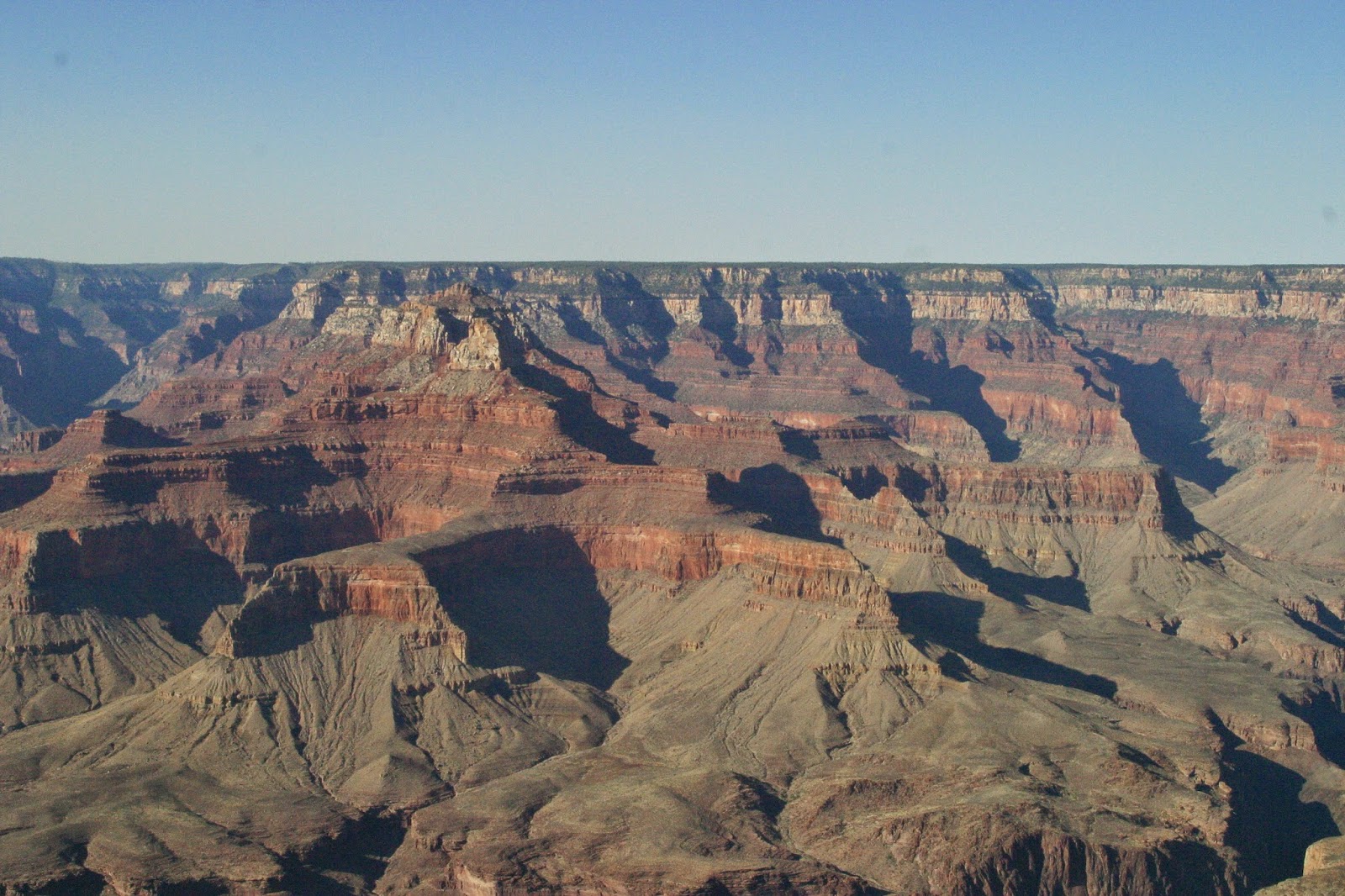 So I graduated from high school a month or two ago (fiiiiiinally!), and as a graduation present I went with my parents and grandmother to Arizona to see a lot of cool sights—including the Grand Canyon! It looks exactly how it does in photographs... but more, well, real. It was massive. Just looking down at it felt so... surreal. 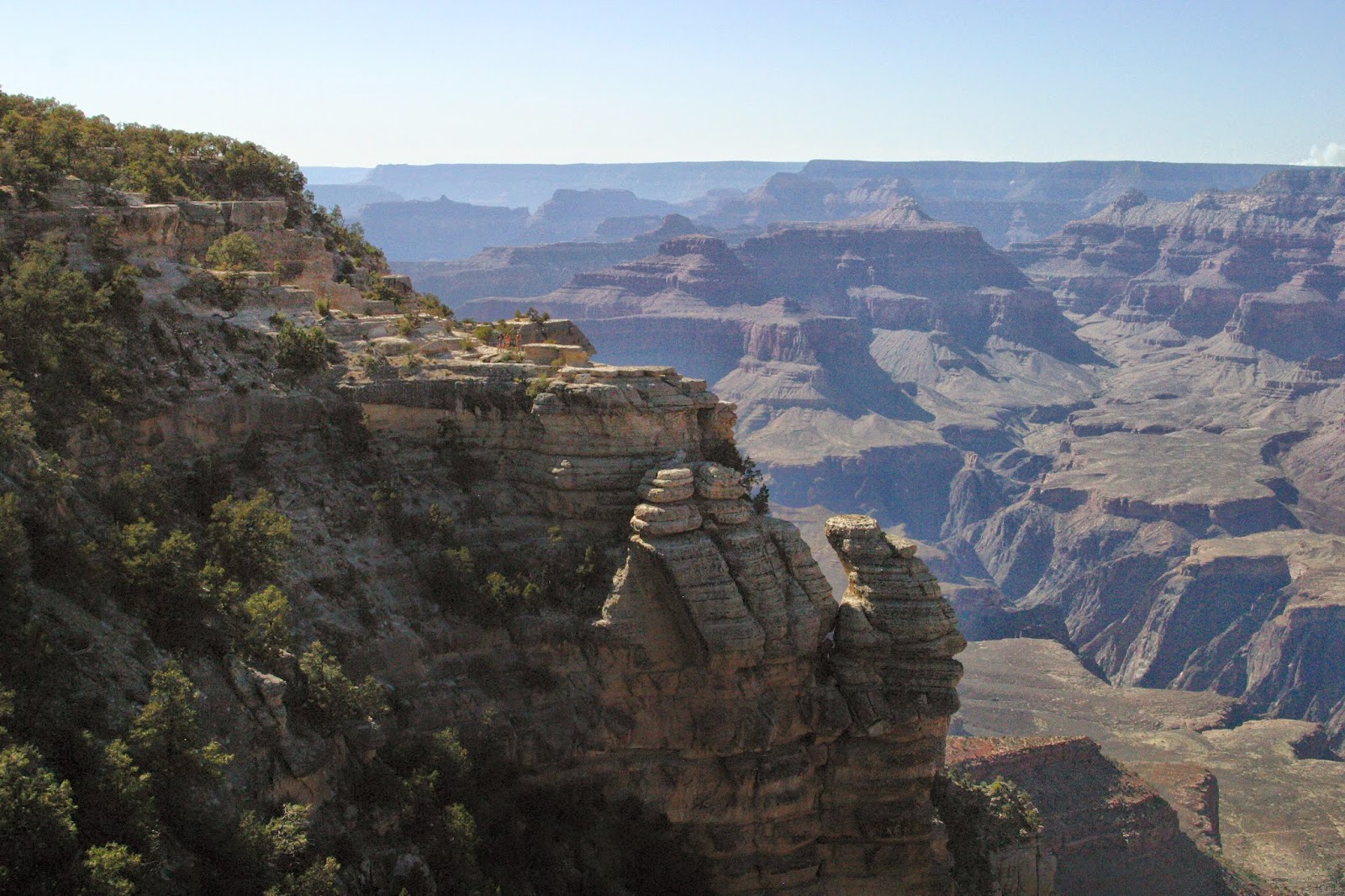 A lot of people have asked me what I'll be doing next year. The answer is—I have no idea! I'm taking a gap year, but that doesn't mean I'm spending it working, or on a missions trip, or doing anything at all in particular. Listen, you. I've been given my first opportunity in twelve years to take a break from school, so there's no way in heck I'm gonna turn it down. I have no plans. What will I do the year after? I suppose we'll find out then, won't we.

So, you may be asking (probably not), "What was the 200th blog post going to be about?" Well, my plan was to write commentary. Commentary for my entire blog up to this point. Yes, I know, that's a massive project, but when I first thought it up it seemed feasible. Obviously I encountered some problems since then.

Now, the reason why I wanted to write commentary about every blog post I've ever written on this blog is partly because I thought it'd be a fun thing to do. The other reason is that over the past three and three-quarter years that I've had this blog, my opinion has changed about a lot of things that I've said, and I wanted to address those things. For example, someone could read through my blog and find a post about, say, cutting that I wrote two and a half years ago and assume that my opinion on the matter is still the same today. (For the record, it's not.) Thus, I wanted to address such matters.

So, now that I've finally published a 200th blog post, I can finally post regular stuff on my blog again! It's a shame that I didn't ever finish the project I had in mind, but perhaps I'll do something like that in the future. For now, farewell!

P.S. There is nothing in the world more adorable than watching bear cubs playing and wrestling and climbing trees. 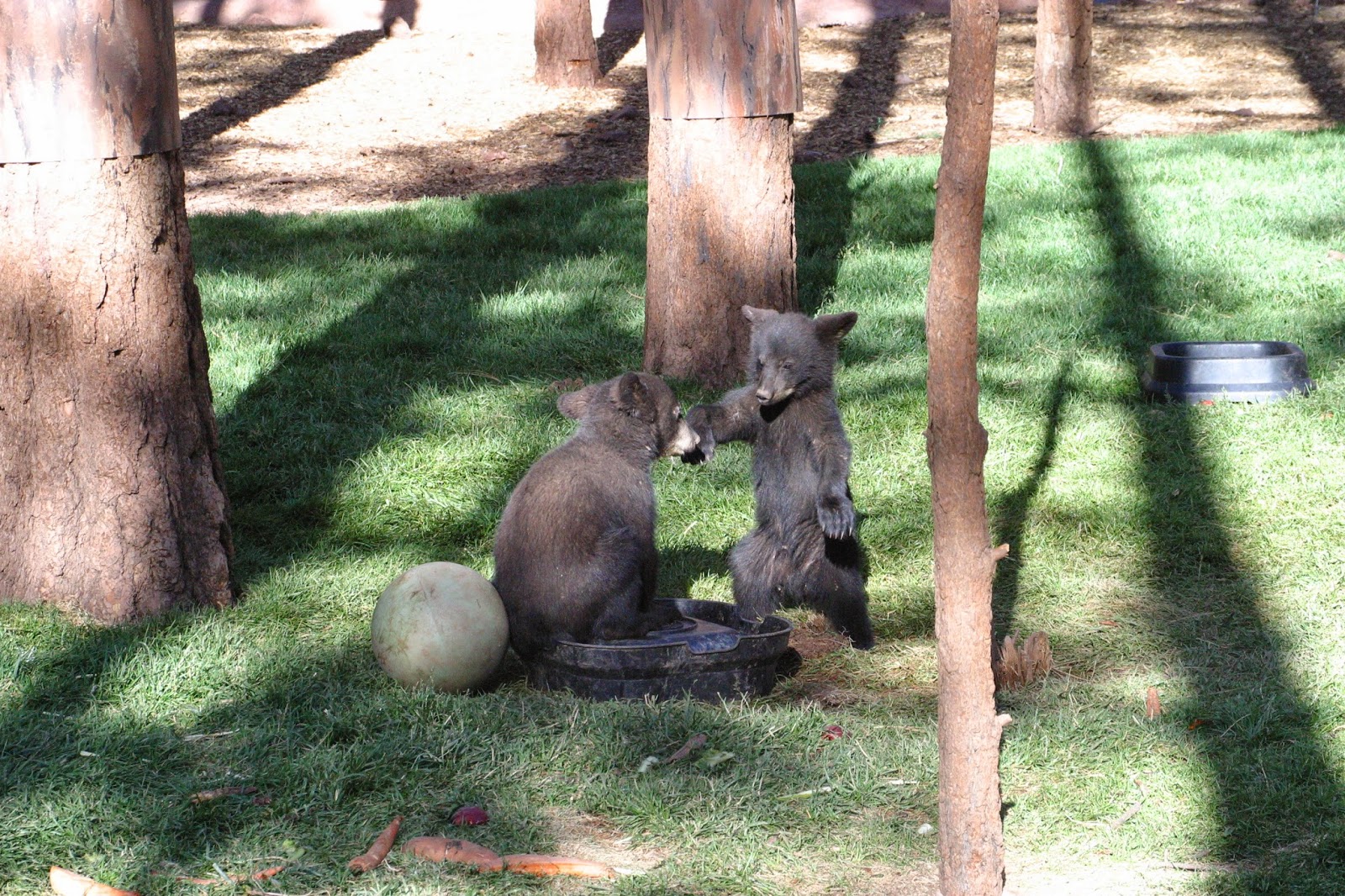