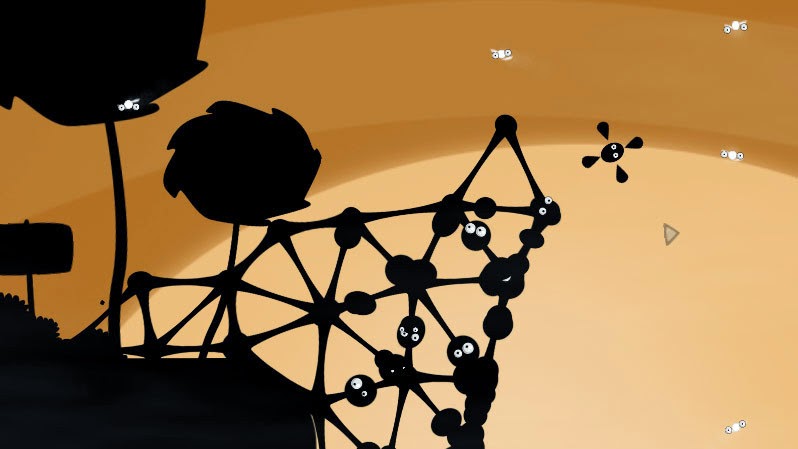 Many long years ago (that is, February 2013) I started a blog series called Thursday Impressions. It lasted for a little over six months, and I thoroughly enjoyed doing it. At the time I had a great many games on Steam, and I thought it would be cool if every week I'd play a game for 30-90 minutes and write up what my first impressions were. This was a great excuse to check out a good number of games in my Steam library that I might not otherwise get around to playing.

At the end of each mini-review, I'd give a verdict. The two main verdicts were "Keep playing," if I thought the game was good and that I'd want to keep playing, and "Stop playing," if the game was bad or I felt that I, personally, wouldn't want to continue. I also took creative liberties and stuck in some other verdicts as well. I'd also give a little blurb summarizing why I'd chosen each verdict. Additionally, the verdicts chosen were based on my personal opinion, and so the "Stop playing" verdicts did not necessarily mean the game in question was not a good game. It simply meant that it was not what I like to play.

Now, clearly a lot of time has passed since I did this series. It's been over a year since it ended, and a lot of things have changed. I thought it would be cool to go back and look over all my Thursday Impressions, and let the world know how they all turned out. Did I actually keep playing some? Did I actually stop playing others for good? Well, you should keep reading to find out.

If you want, you can go and read through all of the Thursday Impressions articles here. I apologize, as many of the image links appear to be broken.

Soundtrack of the Month: December 2014 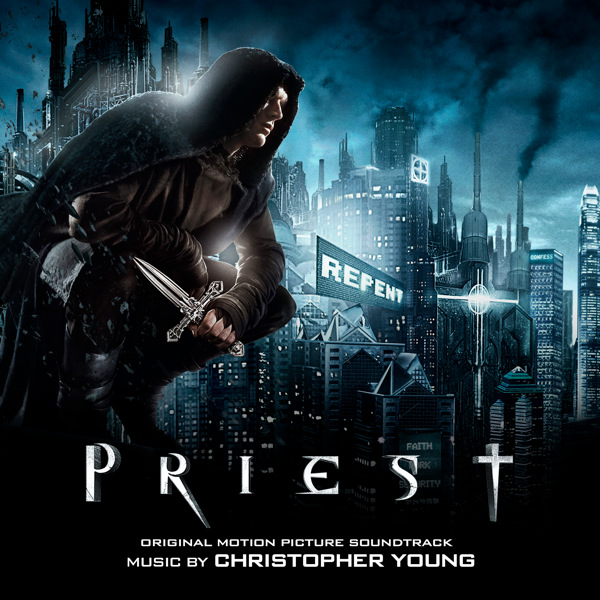 When I think of movies that were great but received very poor ratings, I usually think of two movies in particular: John Carter and Priest. Both are based on book series, and many who have read the source material (and many who haven't) felt that they just weren't good movies. From the perspective of somebody who has never experienced the source material of either, however, I have to wonder if they're off their rockers. Both movies have their flaws, but what movies don't? I think they are both excellent movies.

Priest is a gothic cyberpunk action adventure film with elements of horror sprinkled in, based on a manhwa. A manhwa is a Korean manga, and I have no idea why they don't just call it a Korean manga. The film uses a premise that could very easily have been sacrilegious, but it really wasn't, in the way it was presented. In short, it portrays a fantastical world where the government is basically made up of the church of Martin Luther's age.

One of the coolest parts of the movie—aside from the plot and the amazing visuals throughout—was the score, composed by Christopher Young. It flows with majestic, dark and sometimes quite eerie themes that very well reflect the universe of Priest. Young is particularly known for scoring horror films, and that came out a number of times throughout the soundtrack, but it was not the core focus of the music.

Priest is one of the bloodiest movies that I actually like. I've watched it at least twice, and both times I've come away from it thinking, "How can people ever think this is a bad movie?" (aside from how bloody it is). It was incredibly well done. If you ignore that it has source material, and just view it as a standalone movie, it's actually a great film. Some of the acting was sub-par, but that was a minor complaint compared to the spectacular rest of the film. The soundtrack made the amazing world of Priest come alive, and it stands as a unique piece of art.

Track 2: Eclipsed Heart – I read a comment on YouTube that complained this track was the only good thing that came from the entire movie. From that comment alone it was clear that the commentator had not even listened to the rest of the soundtrack. Or seen the movie, for that matter.

Track 8: The Vampire Train – Priest has vampires. Lots of vampires. They're pretty darn terrifying. The villain of the film travels via train, and there happens to be a lot of vampires on that train. It's actually really cool. And terrifying. The film's climax happens on this train.

Track 12: A World Without End – An incredible track to end the movie Priest. The film ended very much open to a sequel, but since it performed poorly in box office it is unlikely we will ever get one. This may be the final theme to the Priest story we will ever hear. It's fitting, and even the title of the track implies that the story will certainly continue, even if we won't get to see it.

Note: A 2-disc, largely expanded edition of this soundtrack was also released. I did not become aware of its existence until recently. Unfortunately, I do not own it as of the release of this article. You can check it out here.

Purchase the Priest soundtrack from Amazon or iTunes.
Or listen to it for free on YouTube.