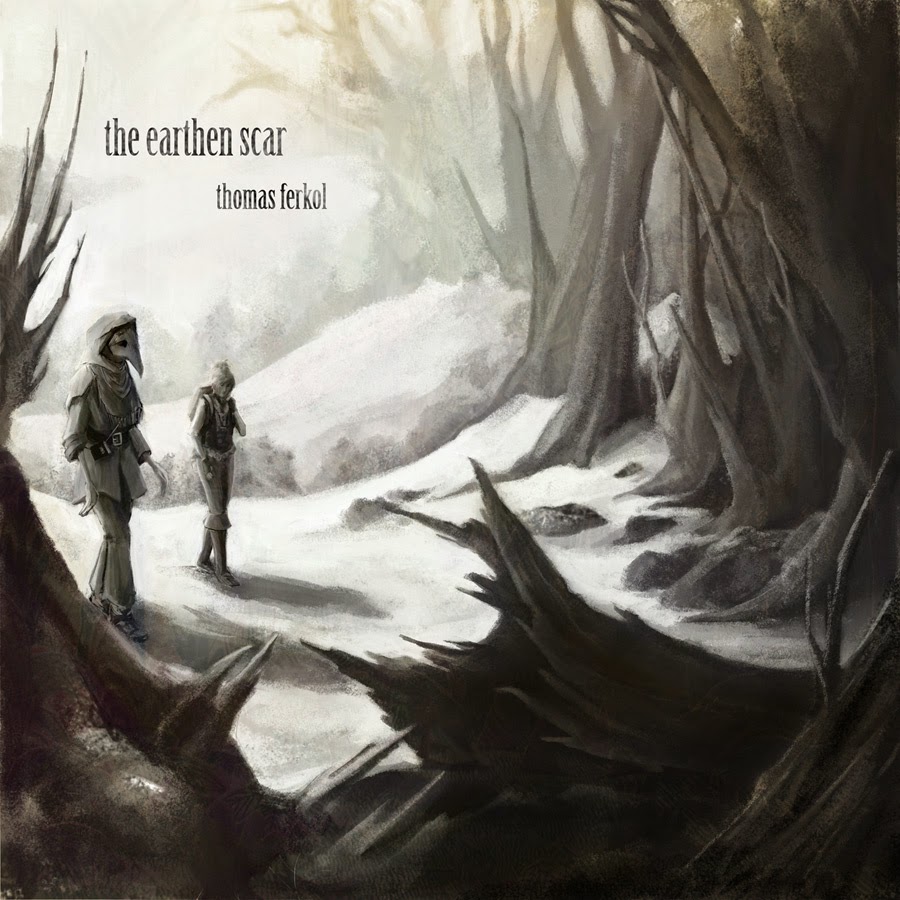 I spend a lot of time on the internet, and as of late one of my favorite websites is Bandcamp. It's a user-friendly website for both hosting and purchasing music, and one of my favorite features is the ability to write up a little blurb for each purchase you make, about why you bought it and why you enjoy listening to it. That is to say, I've made a point to type up something for every purchase I make on the site. If you know me, you know I love giving feedback.

Bandcamp is where I purchase a lot of my soundtracks that aren't available in physical form. In addition, this website has exposed me to a multitude of fantastic original music. One such instance is the transmedia concept album The Earthen Scar, by composer Thomas Ferkol.

The Earthen Scar is a 12-track instrumental album that tells a story. I don't mean the story is told through the music—at least, not entirely. When you visit the individual pages on Bandcamp for each track of the album, you're given story snippets to read for that particular track. The album tells a story through both these snippets and the music itself.

Far away in a fantasy universe, a plague is spreading through the world that seems to be able to twist and scar the Earth itself. It was intended as spell that was to make humankind immortal, but instead it turned men and women into twisted, undead creatures. It did allow people to live forever, but in a way that was not truly living. A young mage and her guardian set out on a journey through a dying world, but there is little hope for mankind.

The Earthen Scar is a fantastic album. Not only is it beautiful and imaginative instrumental music, but it also has a fairly cool story to go along with it. In fact, some details made me think about how well this story would work as a video game or an anime. It's also interesting to note that, more or less, this story is its own soundtrack. It's a peculiar thought.

One of the features of Bandcamp is the option to select a favorite song from each album you've purchased. For The Earthen Scar, I spent two weeks trying to decide what I wanted to select, because they're all so very good. Every time I thought I knew for sure, I'd listen to a different track and change my mind. They're all equally amazing and unique in their own way. In the end, I chose the track titled "Dear Wasteland"; not because it was greater than the rest, but because it has an exceptionally cool name.

The album also includes a ten-minute bonus track titled "The Bitter Suite". It is not related to the story of The Earthen Scar, but it's of the same style of music, and it is a very good song.

If you like instrumental music, I definitely recommend checking out this album. You can listen to it for free on Bandcamp, or just use the player below. You can also view the story snippets for free as well. Thomas Ferkol has since released two further albums in the saga, The Liminal Descent and The Divine Deception, and is currently working on the final entry in the series.

I'd just like to note that I've finally broken my curse and actually finished an album review that's not a Soundtrack of the Month. Thanks, and have a great day.
Posted by Arkatox at 4:00 PM No comments:

Soundtrack of the Month: April 2015 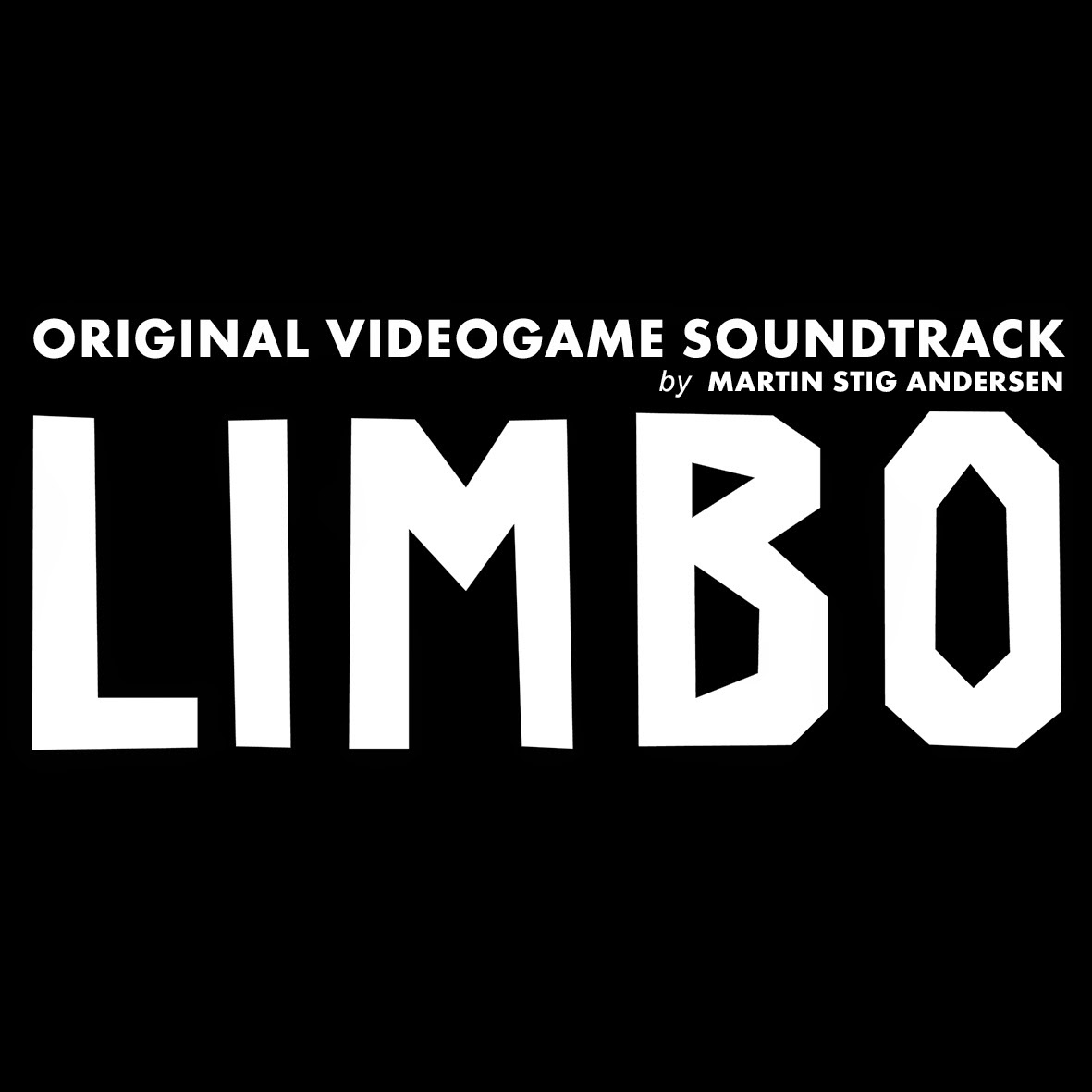 Caution: Do not check the date before reading this article. Just don't. Okay?

When I think of inspiring soundtracks, whose amazing music can help anyone through the hardest of times, there's one particular soundtrack that never comes to mind. It's the soundtrack to a little game called LIMBO, composed by Martin Stig Andersen.

LIMBO is a fairly short game, but it will make a large impact on anyone who plays it. If you hate spiders, you will love this game. I'm also never sarcastic. Ever! You can even ask my friends. (Which in itself is a joke, because my friends don't talk to me. We're not on speaking terms until I watch the movie Up.)

Track 1: Menu – This song really shows off LIMBO's gorgeous melodies and sweeping themes. Actually, I'm not sure that the themes sweep. I mean, how does music sweep? Certainly not with a broom. Music doesn't have hands.

Track 4: Rotating Room – This game is not creepy at all. Whatsoever. This song is proof.

Track 5: Sister – Funny thing, you learn more about the plot from the title of this track than you do from playing the game itself.

Purchase Limbo (Original Videogame Soundtrack) on Bandcamp, iTunes, or Amazon.
Or listen to it for free on Spotify or YouTube.
Posted by Arkatox at 4:00 PM No comments: