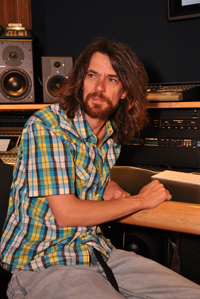 Jeff Williams is a critically-acclaimed composer who works primarily for the production company Rooster Teeth, and is known for scoring music for many of their various works including the webseries Red vs. Blue, RWBY, and X-Ray & Vav, along with the company's upcoming feature comedy Lazer Team. His daughter, Casey Lee Williams, is often involved with his works, and is the lead localist for the RWBY soundtrack.

I recently got the chance to ask Jeff a number of questions, and I am extremely grateful that he was willing to set aside a little bit of time to respond to them, even if the process was considerably rushed. I do feel rather bad for taking him away from his crazy busy projects. Enjoy the interview!

Soundtrack of the Month: July 2015 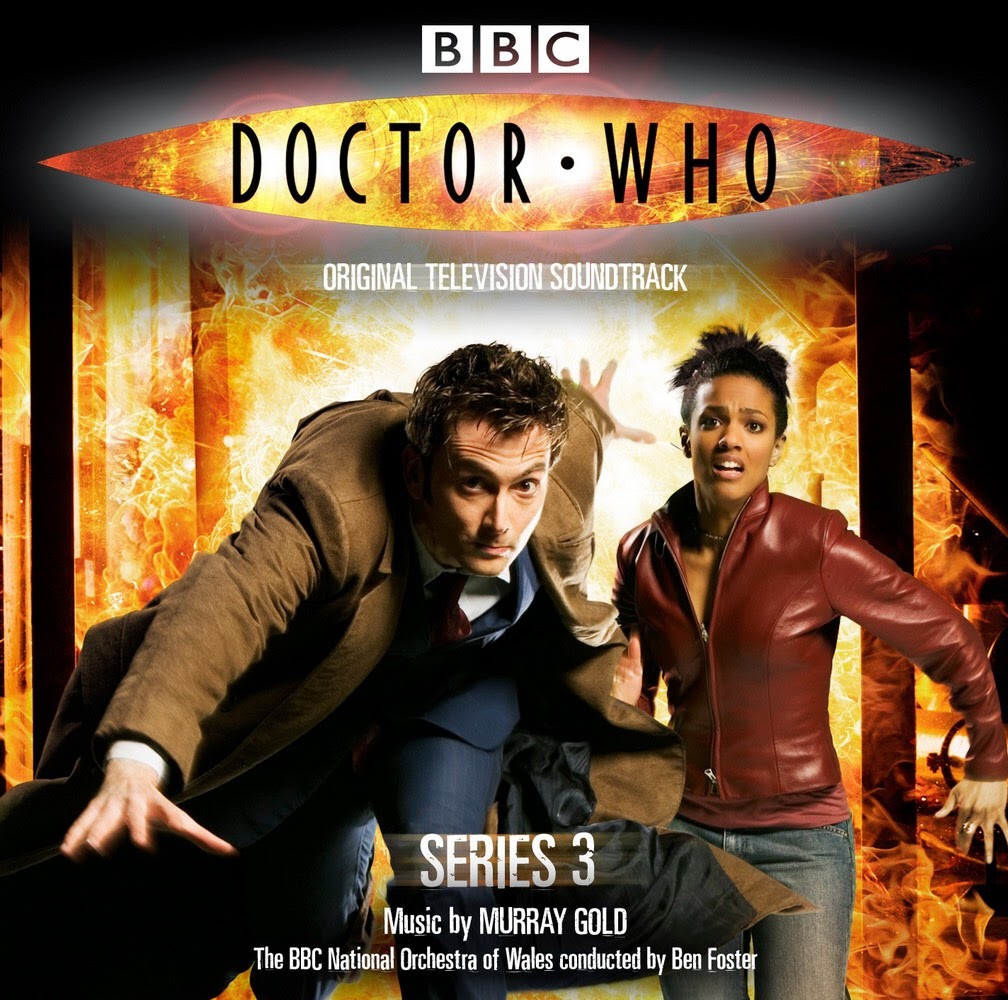 As the first year of the Soundtrack of the Month series comes to a close, I decided I would return to where it all started. Believe it or not, I wasn't always a soundtrack nerd. I liked instrumental music and a handful of soundtracks, but I really didn't think much of them at all. There was, however, one television series that came along and changed my mind entirely.

Doctor Who is an entirely unique concept and series. Most people either love it or hate it, with no middle ground. However, regardless of how you think of the series, there is one thing that has to be agreed upon unanimously: The music is awesome.

I remember my first time watching the Series 3 episode "Gridlock". It was an interesting premise that I won't describe due to potential spoilers, but I will say that there was a segment where the Doctor (the protagonist) was jumping between futuristic cars, and the most ridiculously cool music was playing. That was the very first time that Murray Gold's score made an impression on me, and it was far from the last.

While every Doctor Who soundtrack Gold scored since the revival of the series in 2005 has been filled with spectacular music and is equally worthy of being featured, I decided after much debate on Doctor Who Series 3, as it was this music that made me fall in love with soundtrack music, and I am forever in its debt.

Featured Tracks
Narrowing this list down to four tracks was ridiculously difficult. Series 3 introduced many new themes with many different styles, ranging from adventurous, to emotional, to terrifying. Enjoy some of the greatest melodies of the music industry.

Track 1: All the Strange, Strange Creatures – Originally intended as a minor sequence for a single episode, this track was chosen to score a trailer for the series, and thus became a classic and recurring theme.

Track 6: Boe – The Face of Boe is one of the more intriguing recurring characters of the show. Who is he really? What is he really? The answer may just have you on the floor laughing. This particularly emotional theme is a reprisal of a track from Series 2.

Track 15: The Doctor Forever – This is the song that made me fall in love with soundtracks, and it still holds a very special place in my heart. It eventually became known as the Tenth Doctor's theme.

Track 23: This is Gallifrey: Our Childhood, Our Home – This song is, to this day, my favorite track from any soundtrack, of any genre, for any kind of media. The soaring themes; the strong emotions; the majestic nostalgia; this is art.

Purchase the Doctor Who Series 3 soundtrack on Amazon or iTunes.
Or listen to it for free on Spotify or YouTube.

Bonus: In celebration of this series' anniversary, I put together a small YouTube playlist of various great soundtrack pieces. It contains tracks for soundtracks I've featured, soundtracks I may feature in the future, and soundtracks I will not feature for one of multiple reasons (none of which are bad music). You can check it out here.