Soundtrack of the Month: June 2015 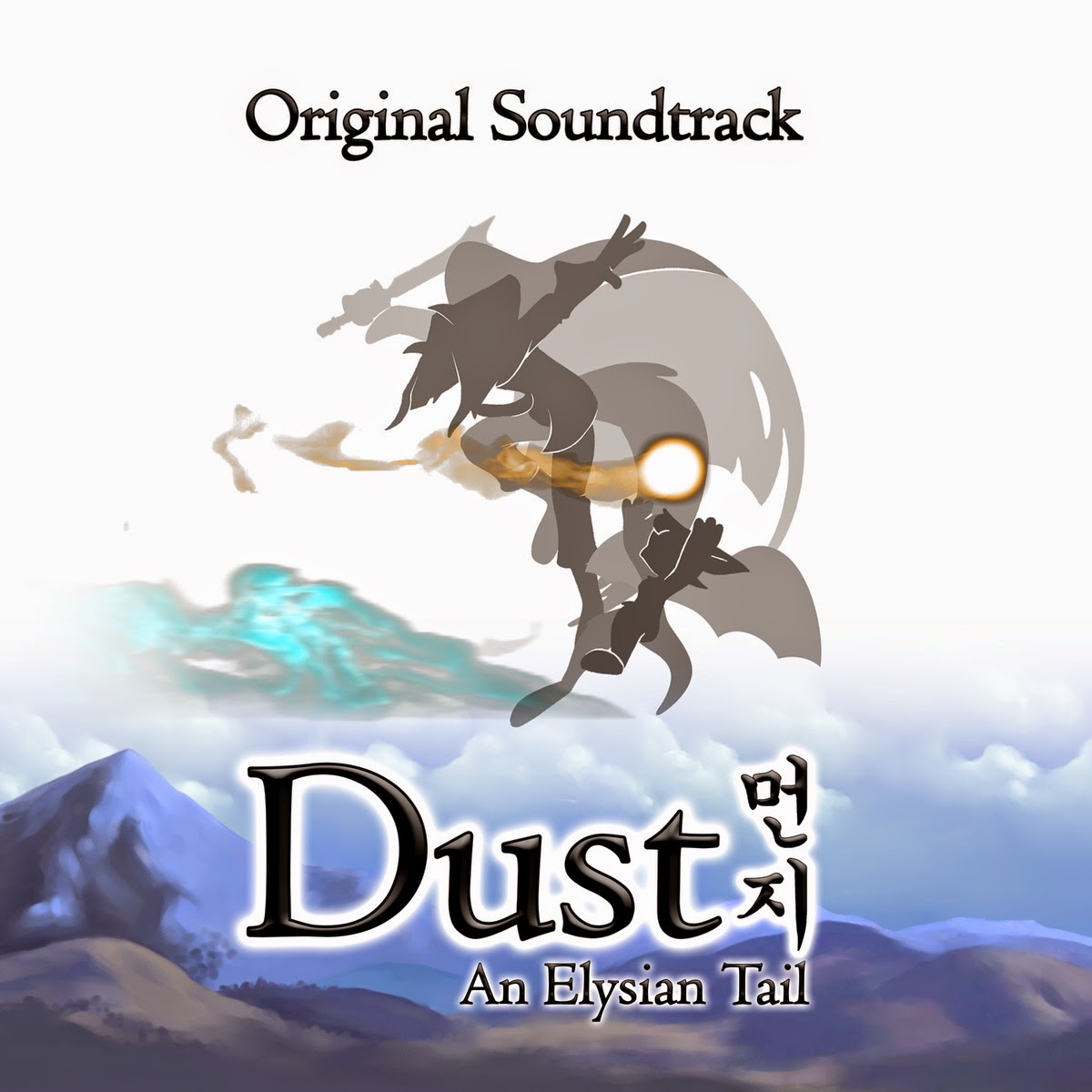 Are you tired of reality? Take a trip to the beautifully hand-drawn world of Falana, and experience the adventure of an amnesiac swordsman, an adorable nimbat, and a talking sword.

Dust: An Elysian Tail is another fine example that video games are truly a form of art. The story, artwork, music and gameplay all come together to create an incredible experience. What's more, aside from sound design, the majority of the game was developed entirely by one man, Dean Dodrill. The amazing soundtrack was composed by HyperDuck Soundworks, with a few additional tracks by Alex Brandon.

In 2008, a groundbreaking indie video game called Iji was released, featuring an awesome, hard rock soundtrack. It was the first project that HyperDuck Soundtrack ever composed as a team. Jump ahead four years, and not only had they become a lot more experienced, but now their music is some of the greatest in the soundtrack industry.

Originally, the soundtrack was to have a style inspired heavily by entries in the Ys series of video games. Eventually a decision was made to majorly rework the soundtrack to have a more cinematic feel to it. This changed the soundtrack from what would have been a great soundtrack to what was ultimately an absolutely incredible soundtrack. The original versions of some of the songs are still included on the album as the "vintage" bonus tracks.

The story of Dust is intriguing, emotional, and often humorous. The player will undoubtedly tear up a number of times. Dean Dodrill has also been in the process of making a movie that takes place in the same universe. This project has been in development for over two decades. Additionally, it's possible that in the future he will create other games that take place in the world of Falana. We can only hope that HyperDuck will be involved in these other productions as well.

Track 1: Falana – The title music of the game, and one of four tracks composed by Alex Brandon. When you hear this music, you know you're in for quite a journey ahead. It also shows up every so often for emotional scenes throughout the game.

Track 7: Short Fuse – This is one of three renditions of the boss theme. The other two are Track 11: Deities and Track 17: Heavy Bones.

Track 8: Abadis Forest – Whenever I tell somebody about this game and its soundtrack, I usually send along this song as part of the pitch. I consider it the perfect musical representation of the game and soundtrack.

Track 15: Everdawn Basin – This is the music for the final stretch of the game. It's rather epic.

Purchase the Dust: An Elysian Tail soundtrack on Loudr, Bandcamp, or iTunes.
Or listen to it for free on Spotify or YouTube.

Also check out the trailer for Dust: An Elysian Tail.
Posted by Arkatox at 4:00 PM